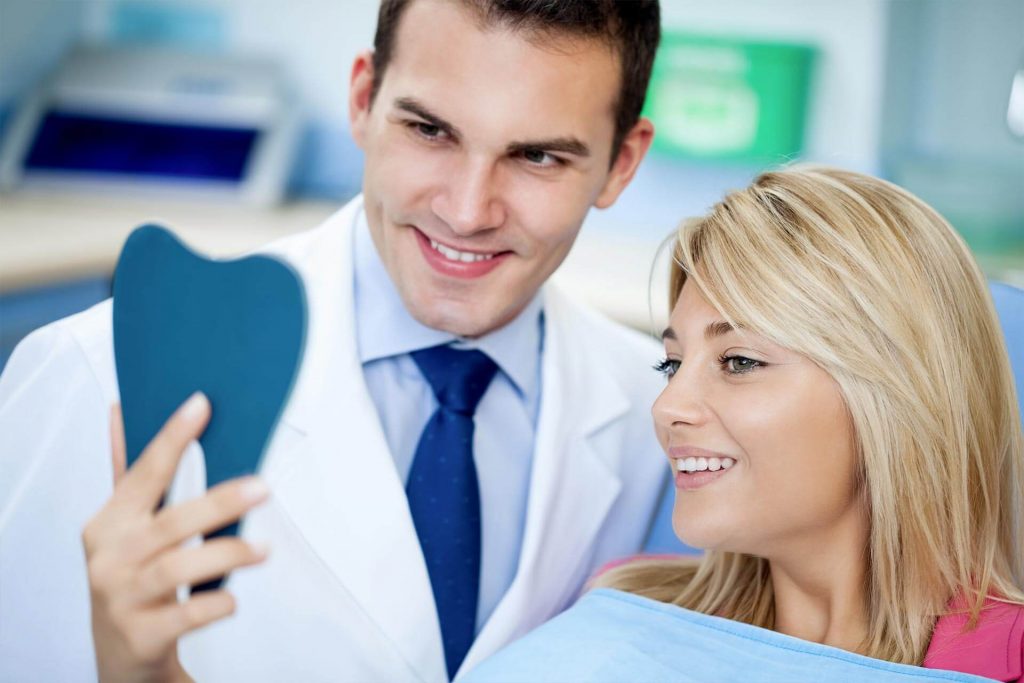 Inflammation of the gums is a problem that everyone faces to a greater or lesser extent. Some people act wisely: they visit a doctor in a timely manner, who identifies the disease and prescribes treatment. Others ignore the symptoms of inflammation and postpone a visit to the doctor until the problem turns into a disaster. Bad breath , bleeding gums , discomfort and pain make it necessary to seek the help of a specialist who discovers the need for complex and long-term treatment. To prevent gum disease, you need to know the causes and symptoms of the disease.

BLEEDING GUMS ARE AN EARLY SIGN OF GUM DISEASE (PERIODONTAL DISEASE)
Healthy gum – pink and strong with a wavy outline. But unhealthy gum is dark red in color, soft, sensitive, and bleeds easily when brushing teeth or biting off an apple. Regardless of how gum bleeding was detected, it is a warning about gum inflammation.

THREE STAGES OF GUM DISEASE (PERIODONTAL DISEASE)
Although there are many potential contributors to gum disease, such as smoking, chewing tobacco, pregnancy, and improper dentures, most periodontal disease is caused by plaque. Plaque bacteria can infect your gums and teeth, and ultimately the gum tissue and bones that support your teeth will be affected.

By the difference in the parts involved and the severity, gum disease can be divided into:

Good oral hygiene is the best way to prevent periodontal disease (gingivitis and periodontitis). Plaque can be removed with routine brushing, including the correct toothbrush, good teeth brushing, and using dental floss or interdental brushes.

The reasons
Microbes . Inflammation can be caused by microorganisms that live almost everywhere, including on the oral mucosa and on the teeth. By themselves, they do not pose a threat: their growth and number are regulated by the body’s immune system in general and local immunity in particular. Microbes become dangerous when there are factors favorable to them.

Insufficient oral care . Irregular cleaning of teeth, ignoring the rules for the correct selection of a brush, paste and rinse – all this together leads to the fact that plaque (a breeding ground for bacteria) is constantly present on the teeth, which becomes an incentive for the reproduction of microbes.

Dental calculus . The vital activity of bacteria leads to the formation of substances that turn soft plaque into hard formations – tartar. From this moment, inflammation begins to develop: the gum is injured and falls, and bacteria gain access to deeper tissues.

Other reasons . Inflammation of the gums can be provoked by improperly installed prostheses and fillings, smoking, vitamin deficiency, diseases of the endocrine system and the gastrointestinal tract, impaired immunity and hereditary predisposition. 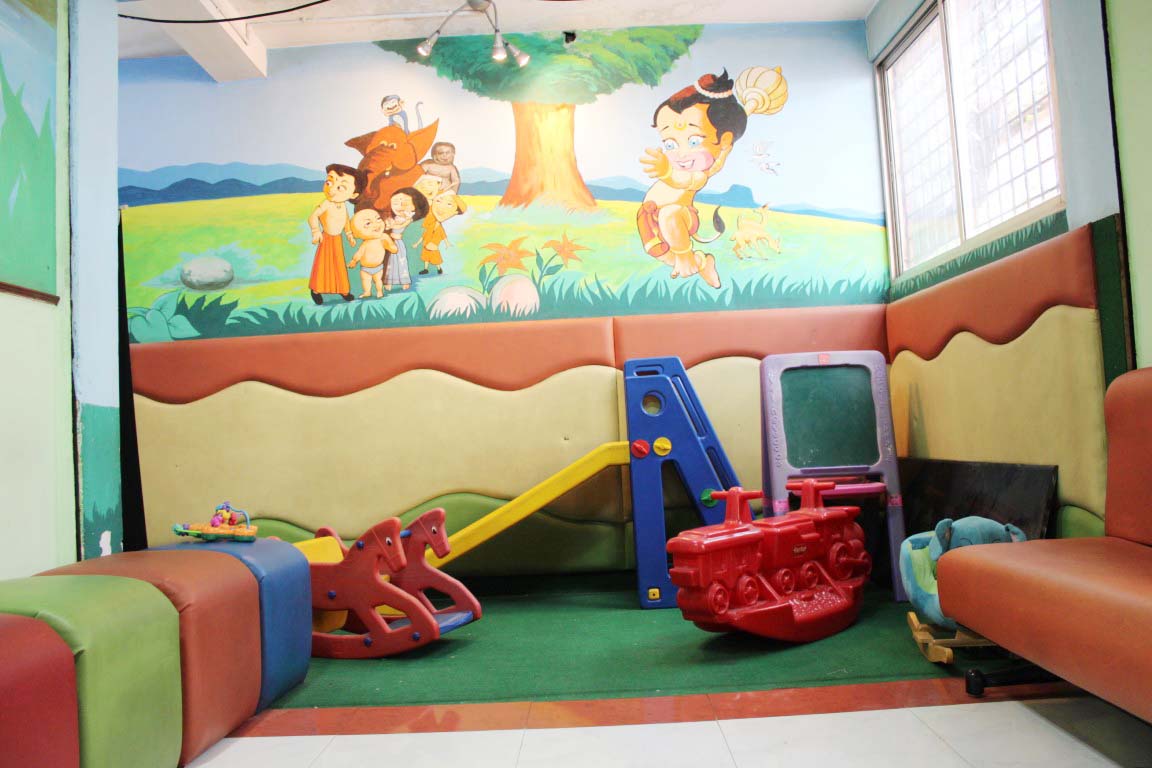 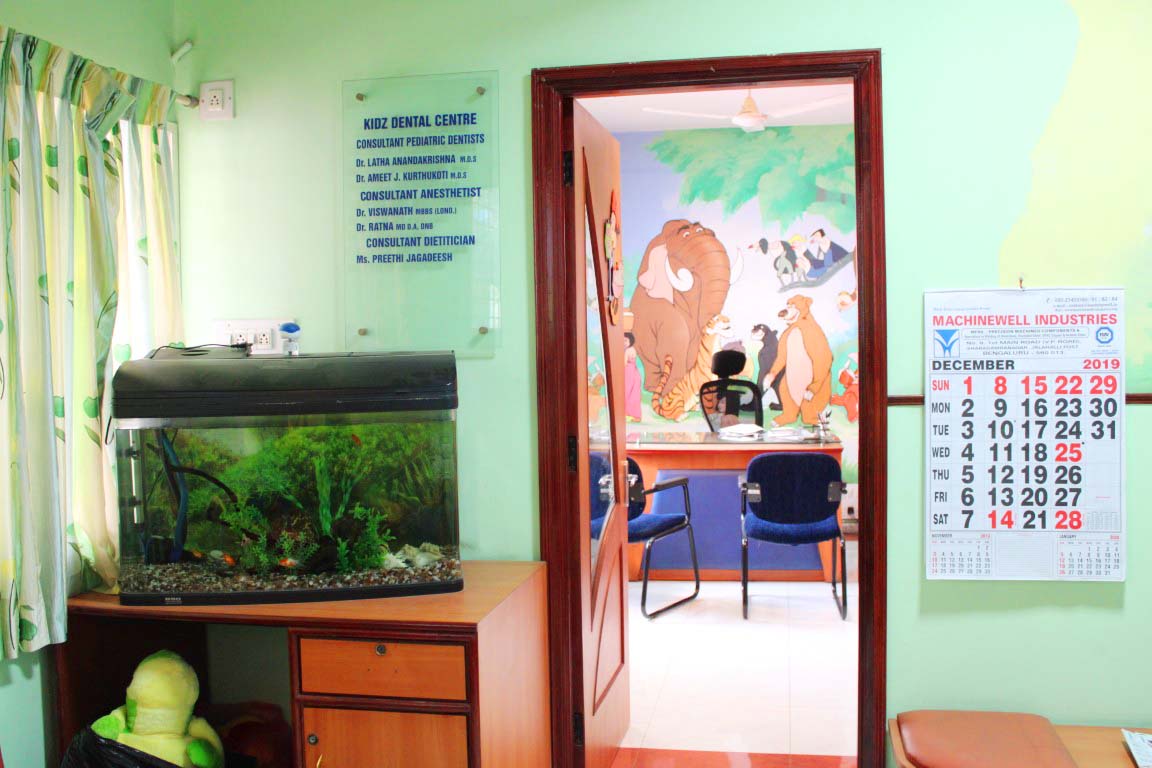 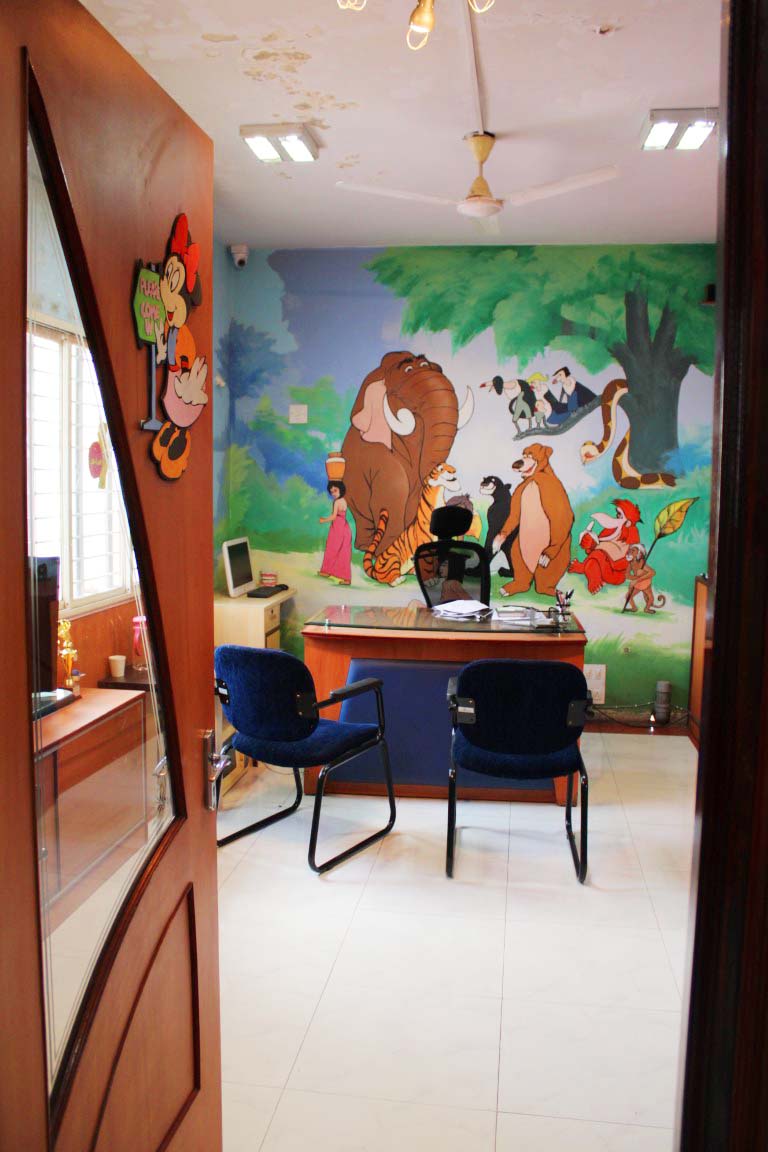 Symptoms
Signs of gum inflammation develop gradually and it is extremely important not to miss the onset of the disease: the further the pathological process goes, the more difficult and longer the treatment will be.

The first manifestations and symptoms of gingivitis
the gums swell and turn red, when you touch them with a toothbrush or fingers, you feel excessive softness of the tissues;
inflammation of the gums causes weakness and fragility of the vessels, which is manifested first by slight traces of blood on the toothbrush or floss, and then by the release of blood even when the tongue is passed over the gums;
increased sensitivity develops, the gum drops, the neck of the tooth is exposed – an area less protected than the crown with its relatively thick layer of enamel;
sensitivity in inflammation of the gums increases to the extent that even eating food causes discomfort or pain, especially when sour, sweet, hot or cold food or drink gets on the inflamed area;
the gums become loose, their surface and contours look uneven;
bad breath appears, which is not eliminated by brushing your teeth.

How can inflammation be relieved?

Effective treatment for gum disease
Ointments. The action of local funds, which are applied directly to the surface of the gums or laid in the gingival pockets, can be aimed at eliminating inflammation, relieving swelling and bleeding, suppressing bacterial microflora, improving microcirculation and other effects. The main disadvantages of this method of treatment are the inconvenience of using ointments on their own, the unevenness of their application and, as a result, a decrease in their effectiveness.

Antibiotics For gum disease, antibacterial drugs may be recommended to inhibit the growth and activity of pathogens. This treatment helps fight the infection, but can cause other problems. The action of antibiotics does not differ in selectivity, and they act with equal effectiveness on both harmful and beneficial bacteria belonging to the same species. The state of the microflora is directly related to the health of the gums, therefore, it is not uncommon for cases when, upon completion of the treatment of one inflammation, it is necessary to treat another, caused by an imbalance in the balance of microorganisms.

This is your Side Push Panel Sidebar!

Please add your sidebar widgets to this section from Appearance > Widgets (Side Push Panel Sidebar).